At Swinnow, we give our children opportunities to influence decisions made at school. 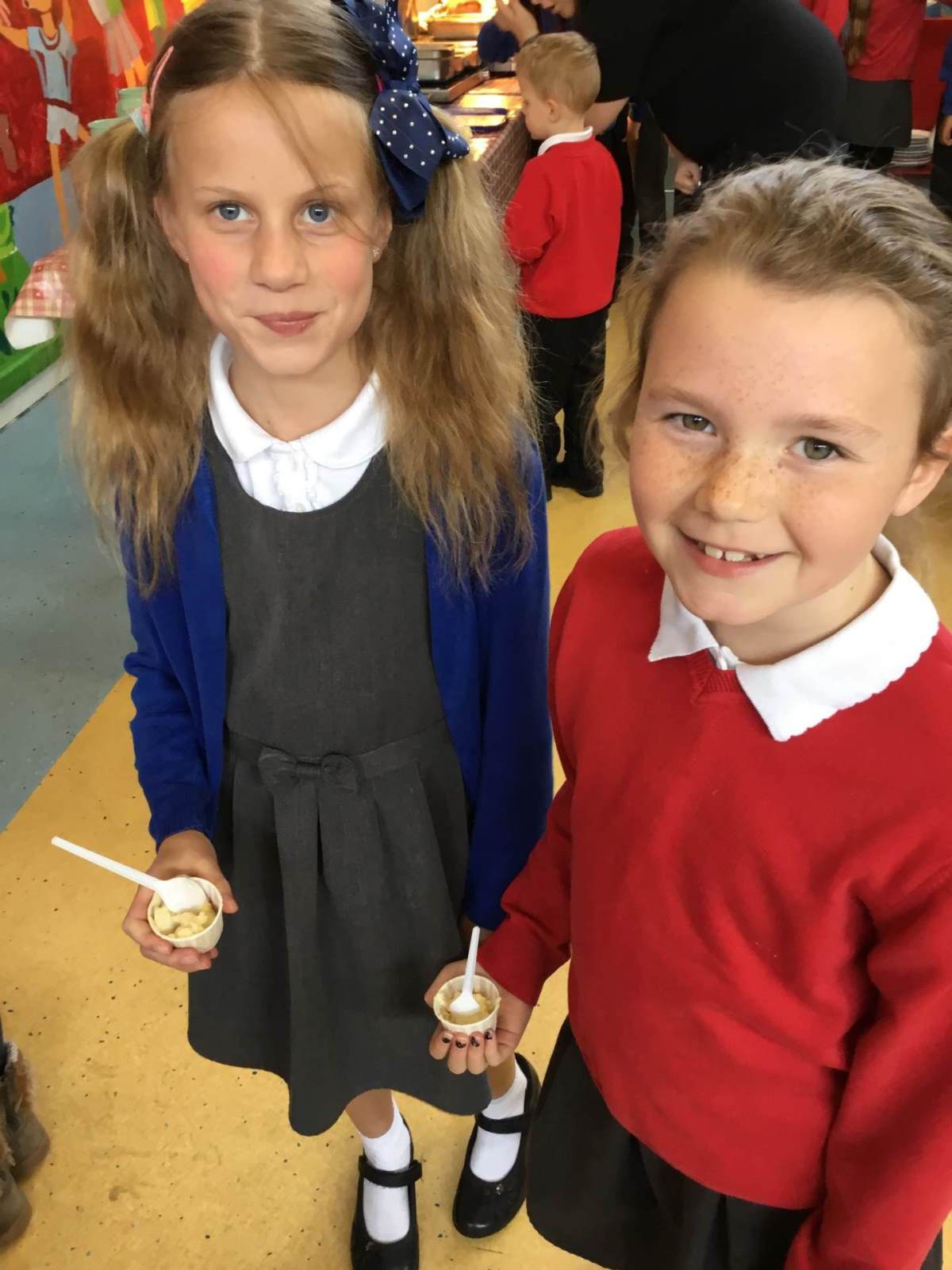 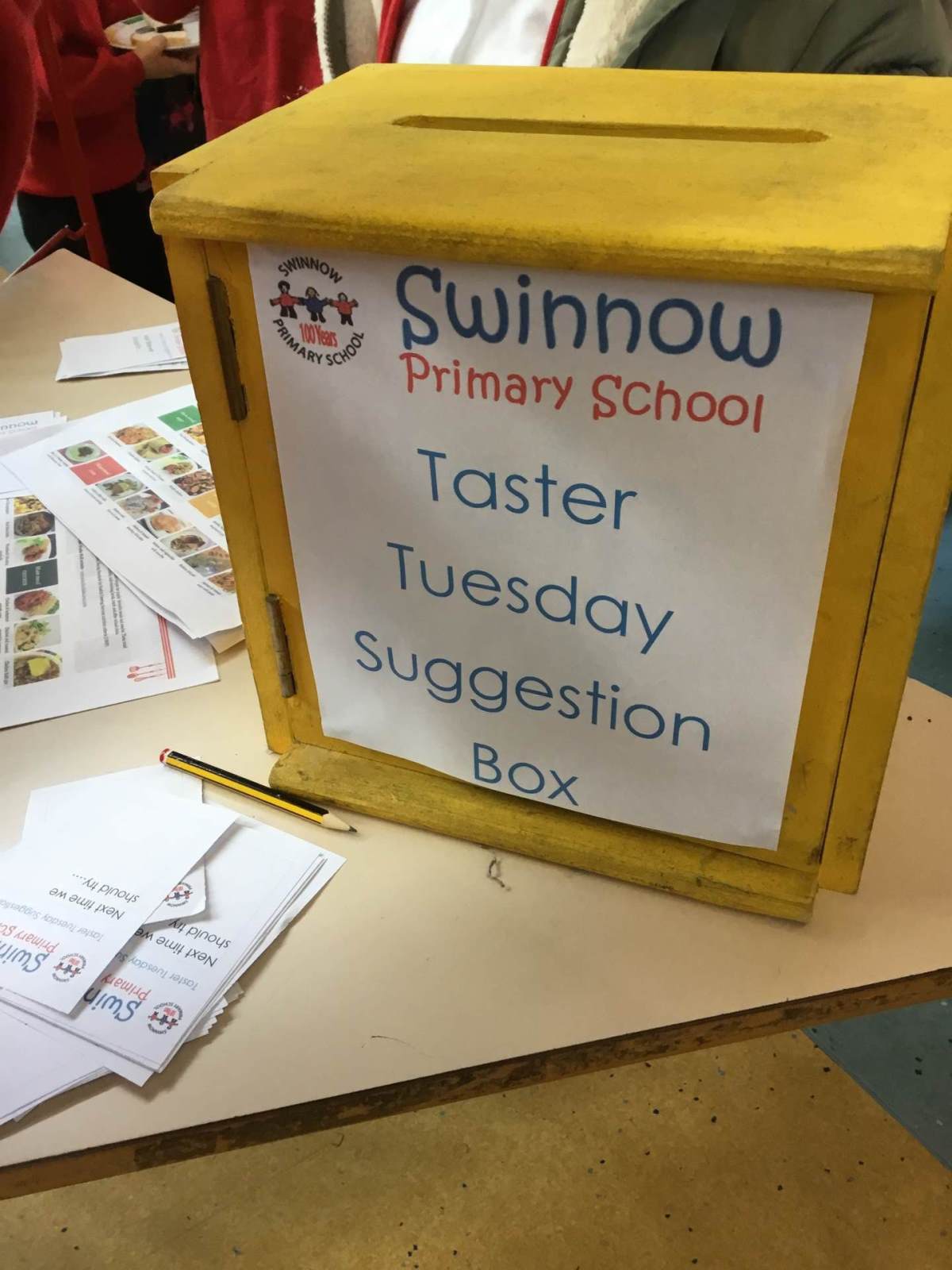 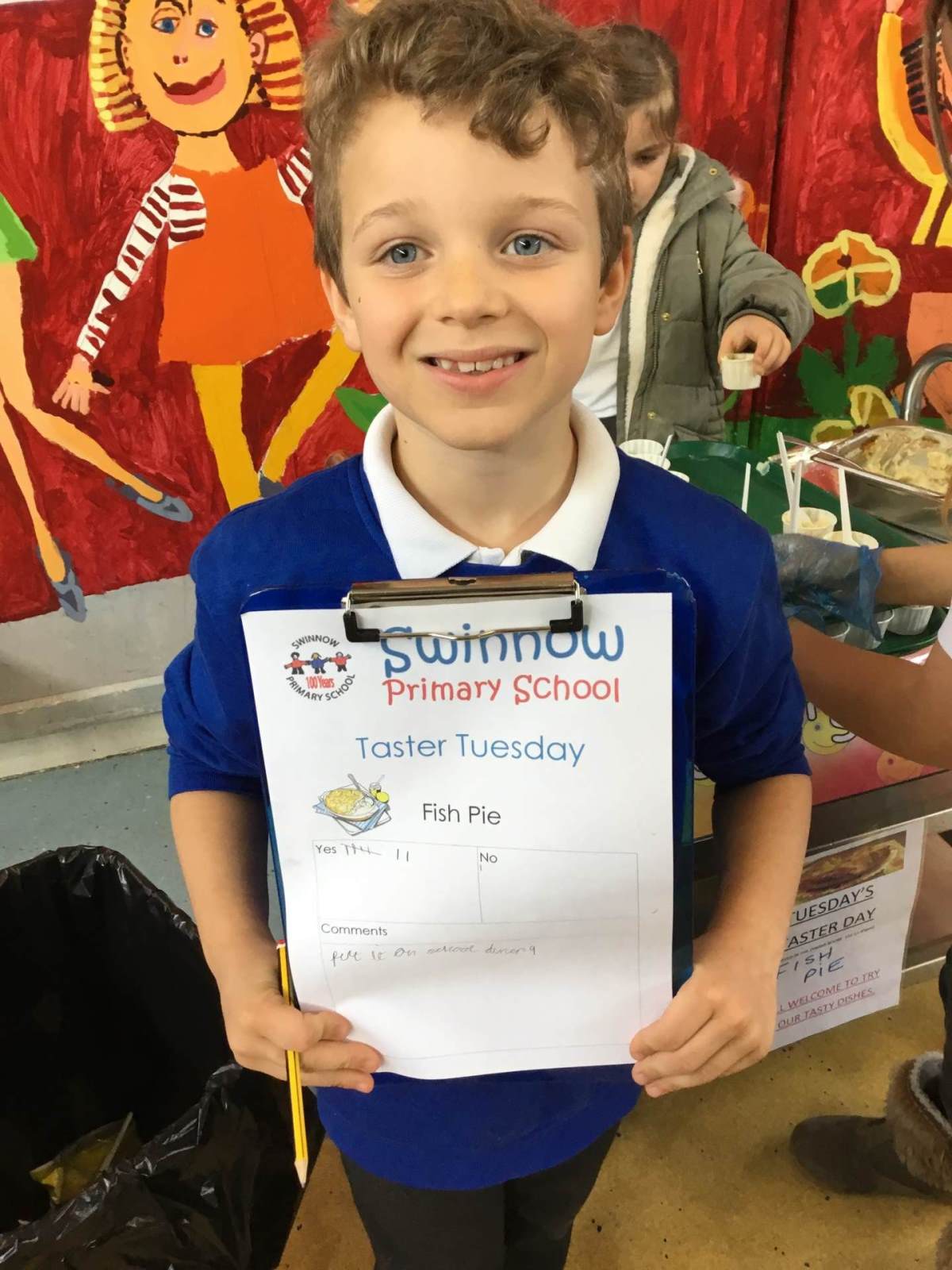 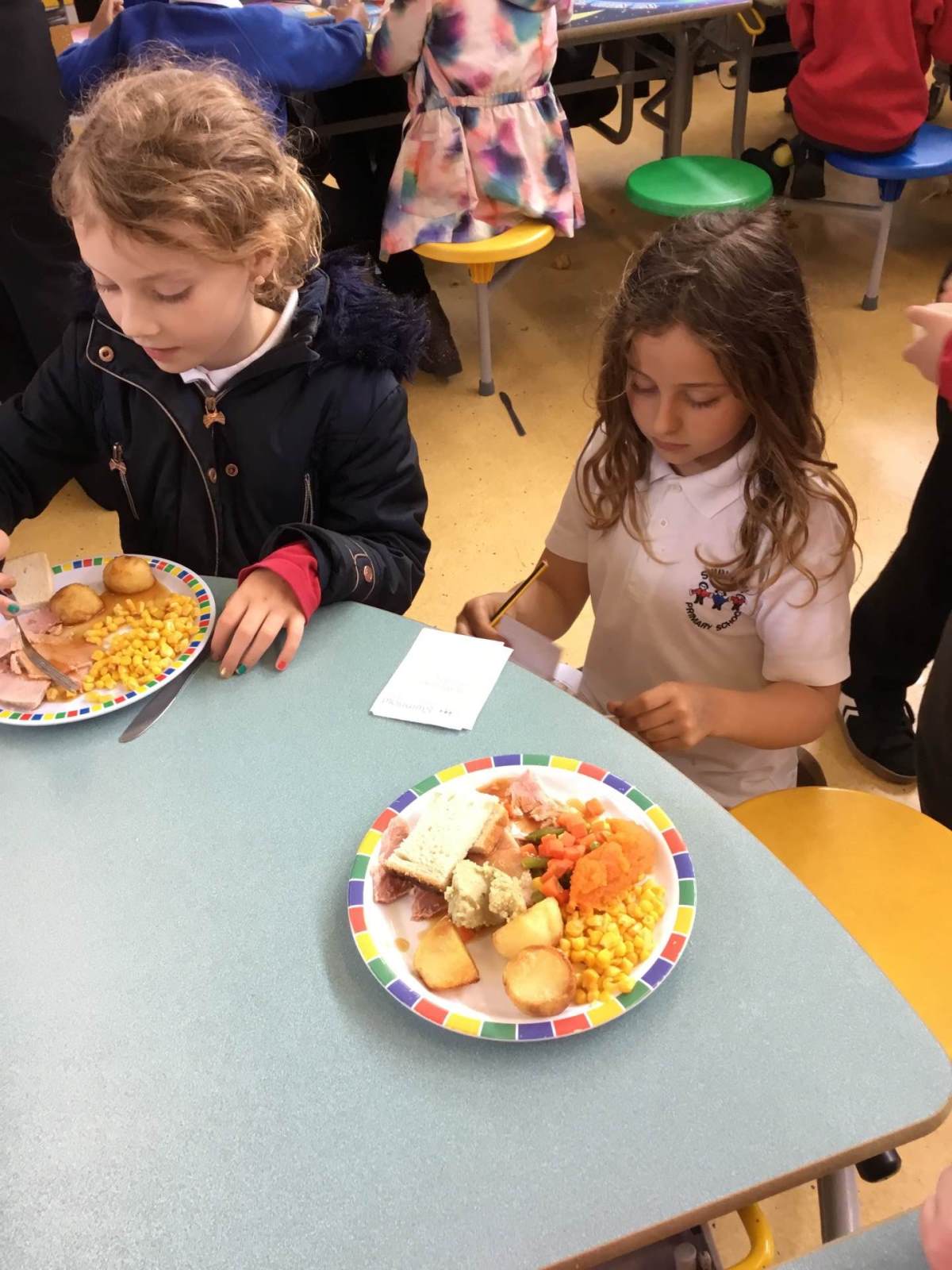 This week the food ambassadors have been been busy with a new initiative, Taster Tuesdays. After meeting with Chef Suzi, we decided to try Fish Pie. We are happy to report that it was a big success and will be introduced on to the menu in a few weeks time. 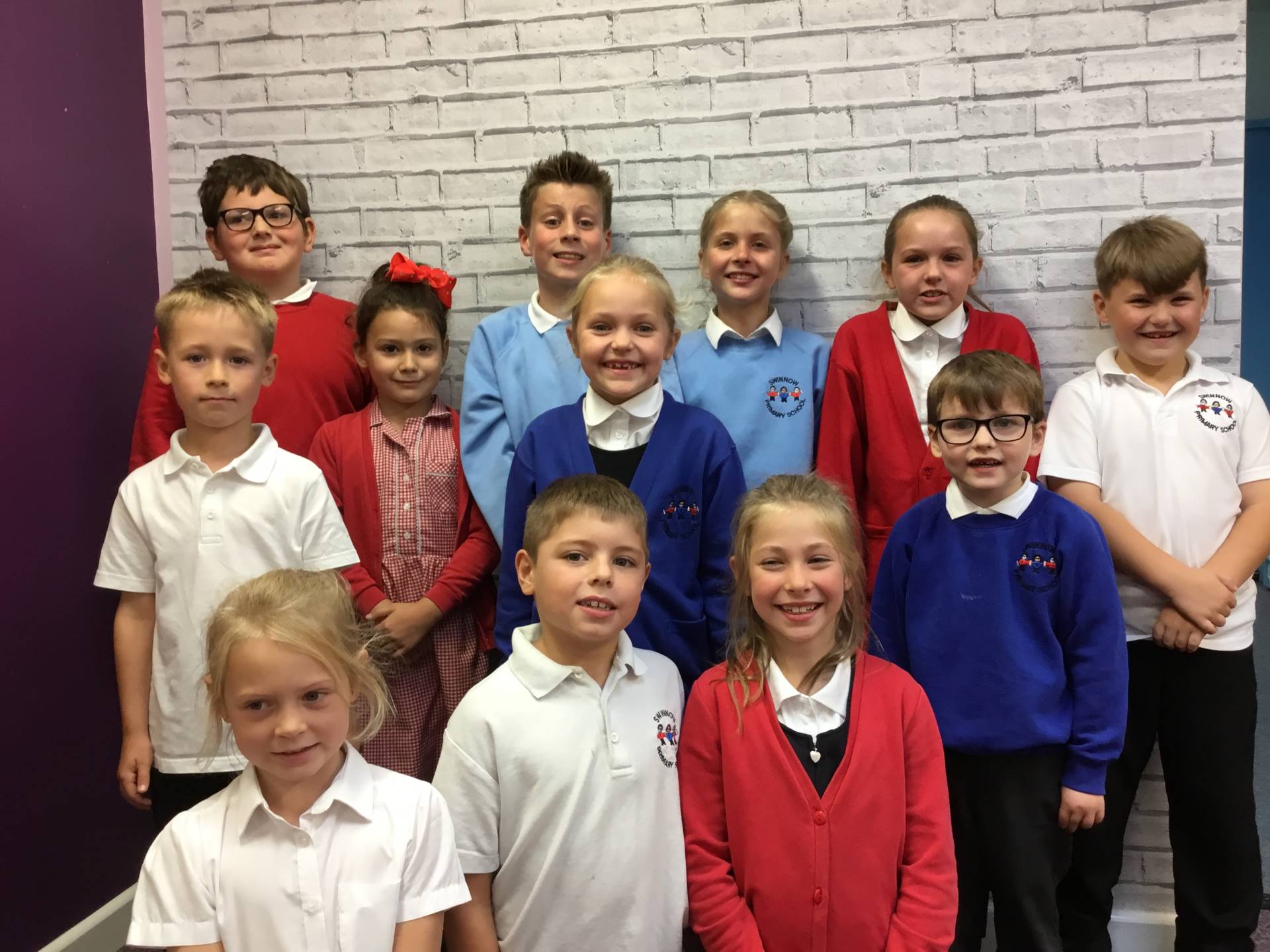 Earlier this year, the school council representatives visited Civic Hall in Leeds for a Youth summit.

The first thing we learned was what democracy means. We found out that you need to be 18 and over to vote. Decisions are made together and councillors are representatives for their local community. Did you know that there are 99 councillors in Leeds? We also discovered that there is half of the amount of money then there was last year so the council has many tough decisions to make.

We sat in the council chamber to ask questions to the councillors and chief executive. Zoja asked about how much money the council spends a year. The answer was £600 million a year. We also found out that the City Council collect half a million bins a week! WOW!

After a great lunch at the Rose Bowl, we helped the councillors decide on how to spend their £40, 000 budget for children’s activities. Our favourite ideas were scrap art, multi sports and the Lego workshop.

It was an amazing day and we learned lots about how the city is run.